What I Love About My Small Town – Rutledge, Georgia

10 years ago we bought a farm with an 1848 farmhouse in Rutledge, GA – population 781. Tucked an hour east of Atlanta, Rutledge boasts the motto Small, but Special.

General Sherman and his troops marched through my front yard on his march from Atlanta to Savannah to end the Civil War burning everything in their path. My home (which wasn’t yet part of a town as Rutledge wasn’t established until 1871) & Madison (the next town over) was spared as the General’s daughter was friendly with the daughter of the mayor.

Not much had changed about this house since the troops marched in front – the same single pane poured glass windows still look out over the front porch, the same hardwood floors are inside, and the same plaster walls stand in the front three rooms of the house. It was also missing updates for things like modern electricity, indoor plumbing, and HVAC when we closed on the property. We spent 2 years rehabbing the home before it was liveable – and we evicted a friendly black snake multiple times from the living room during the renovations! (Don’t worry, she still lives here, but now outside where I like to remind her I prefer to not see her.)

But while the history my little farmhouse holds is pretty cool – what’s really special is the small town of Rutledge, GA.

The town is an eclectic mix of people – from Ed & Molly who own the Caboose in town (that’s the restaurant actually inside a train caboose) where Molly paints everything from reclaimed barn wood to huge murals on the town walls, to Chris at Yesterday’s Café (that’s our only other restaurant), to Dr. Hughes at Back to Wellness where The Andy Griffith Show plays on repeat in the lobby and they offer chiropractic, holistic medicine, acupuncture, & massage, to the Community Depot housed in the old train depot with pottery and painting classes held every week.

Kids still ride their bikes through town and play on the playground in the town square. Come summertime there’s concerts on the square on Friday nights where people drive, walk, ride their horses, or bring their golf carts to come listen to bands like Caroline Aiken and the Apostles of Bluegrass. Wednesday mornings are the farmer’s market with fresh local produce and crafts. We camp, hike, and kayak in Hard Labor Creek State Park. 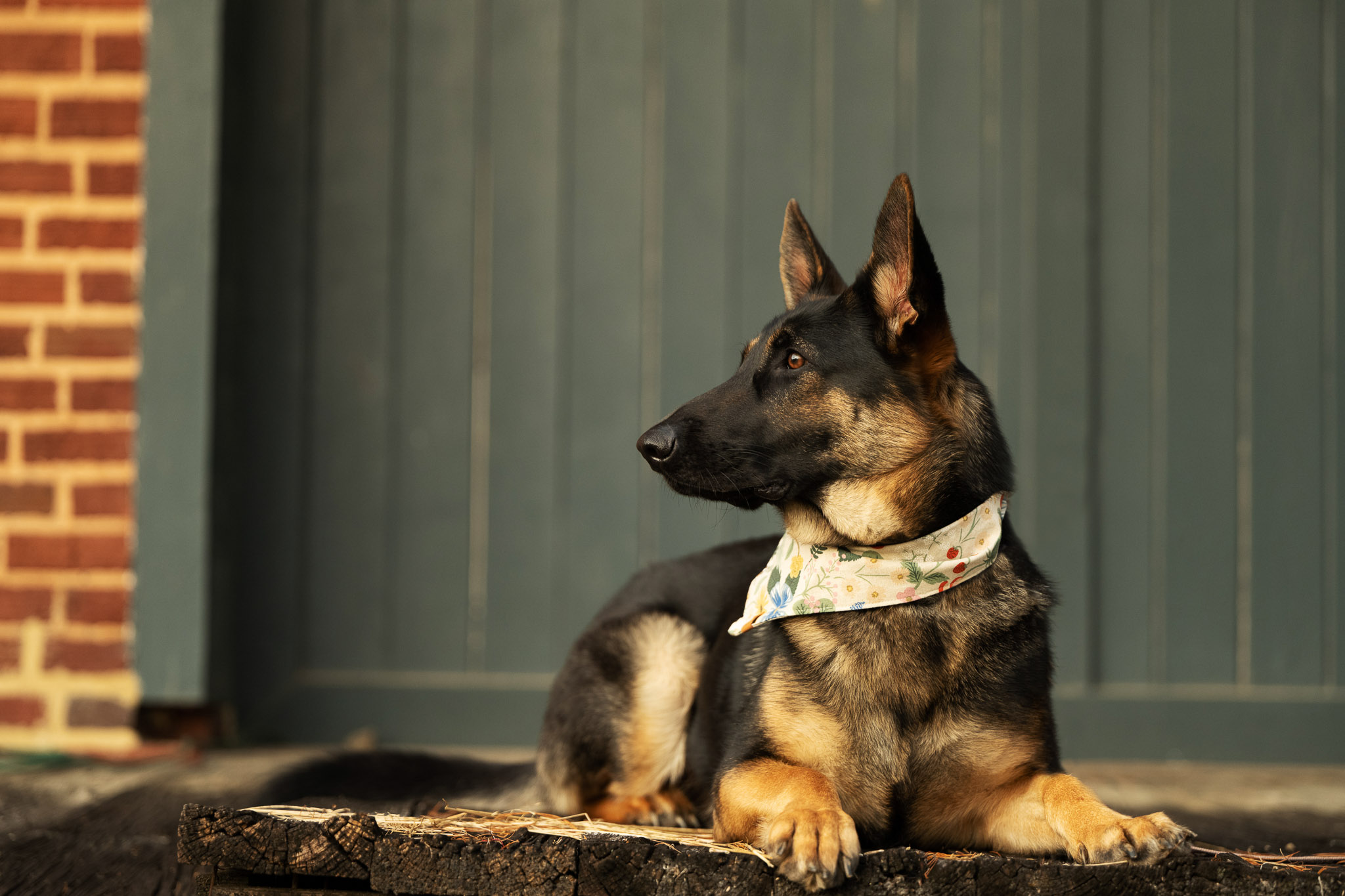 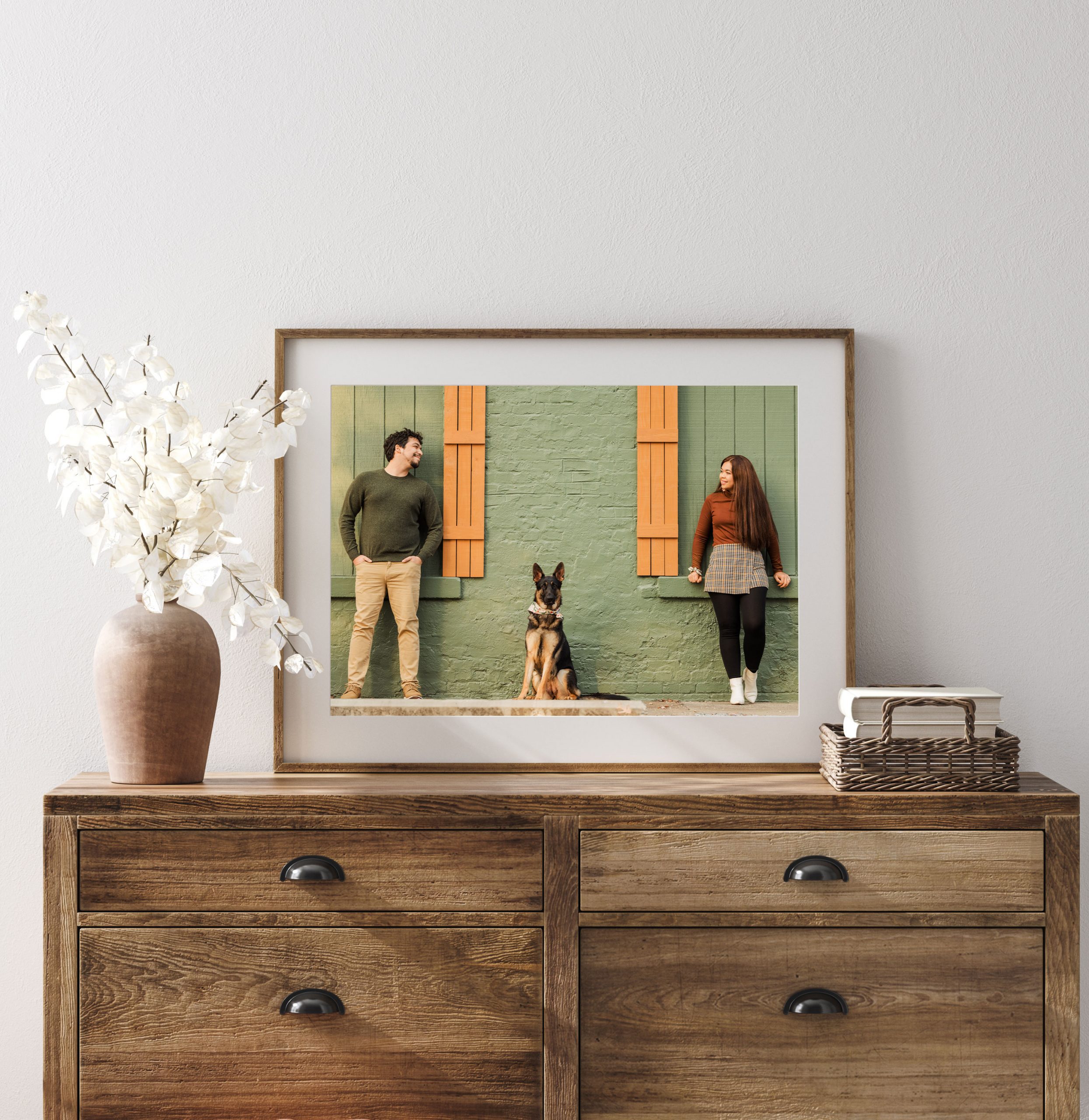 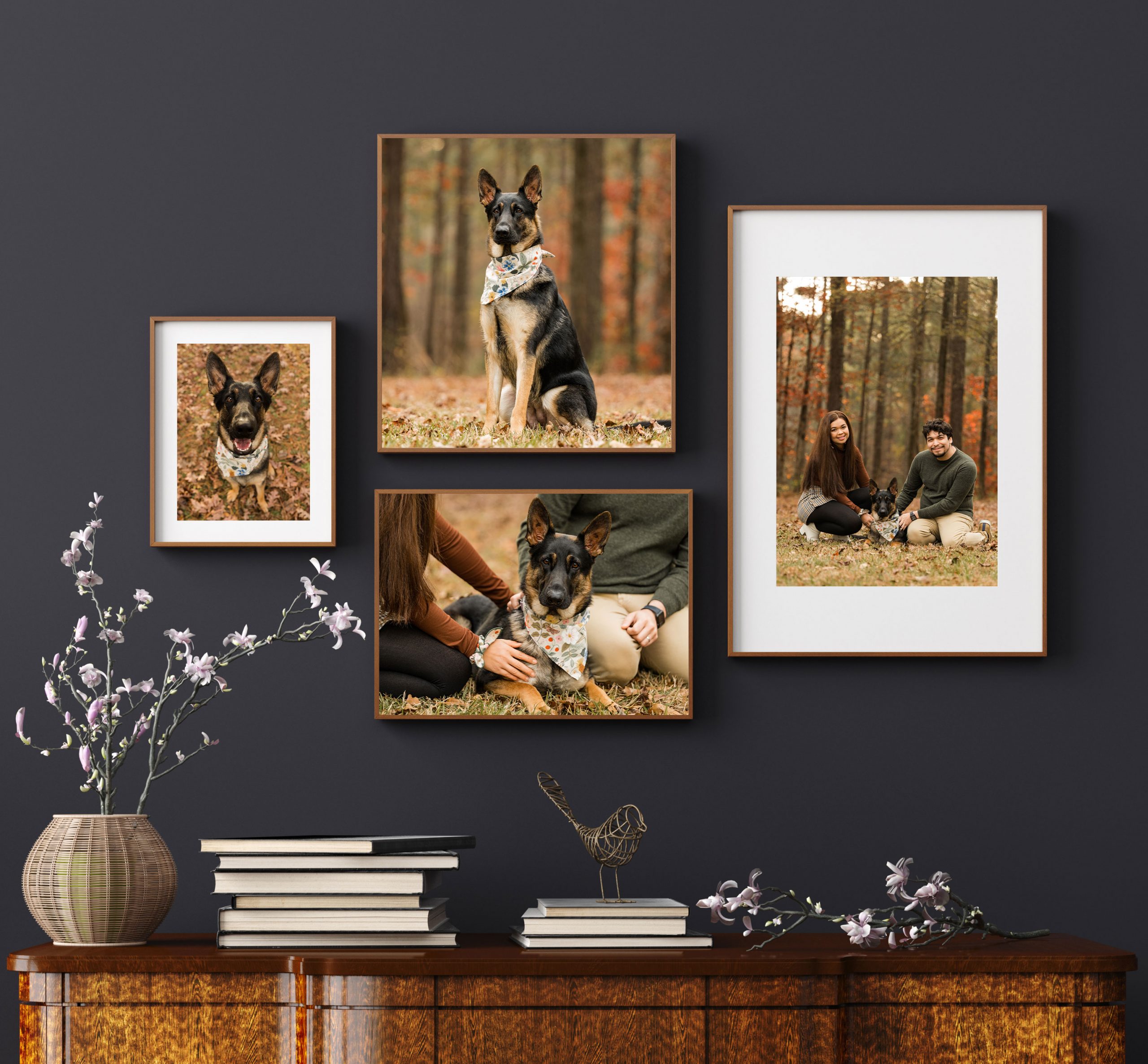 Not A Single Stoplight – But Also Spotty Internet

We have no traffic lights, just a stop sign in an old oil drum that gets rolled out of the way for special events in town. There are no food delivery options. There is no grocery store. There are no chain restaurants or fast food establishments.

Instead there are people who know each other, friendly waves as you drive through town, and everyone is a regular when you only have two restaurant options. 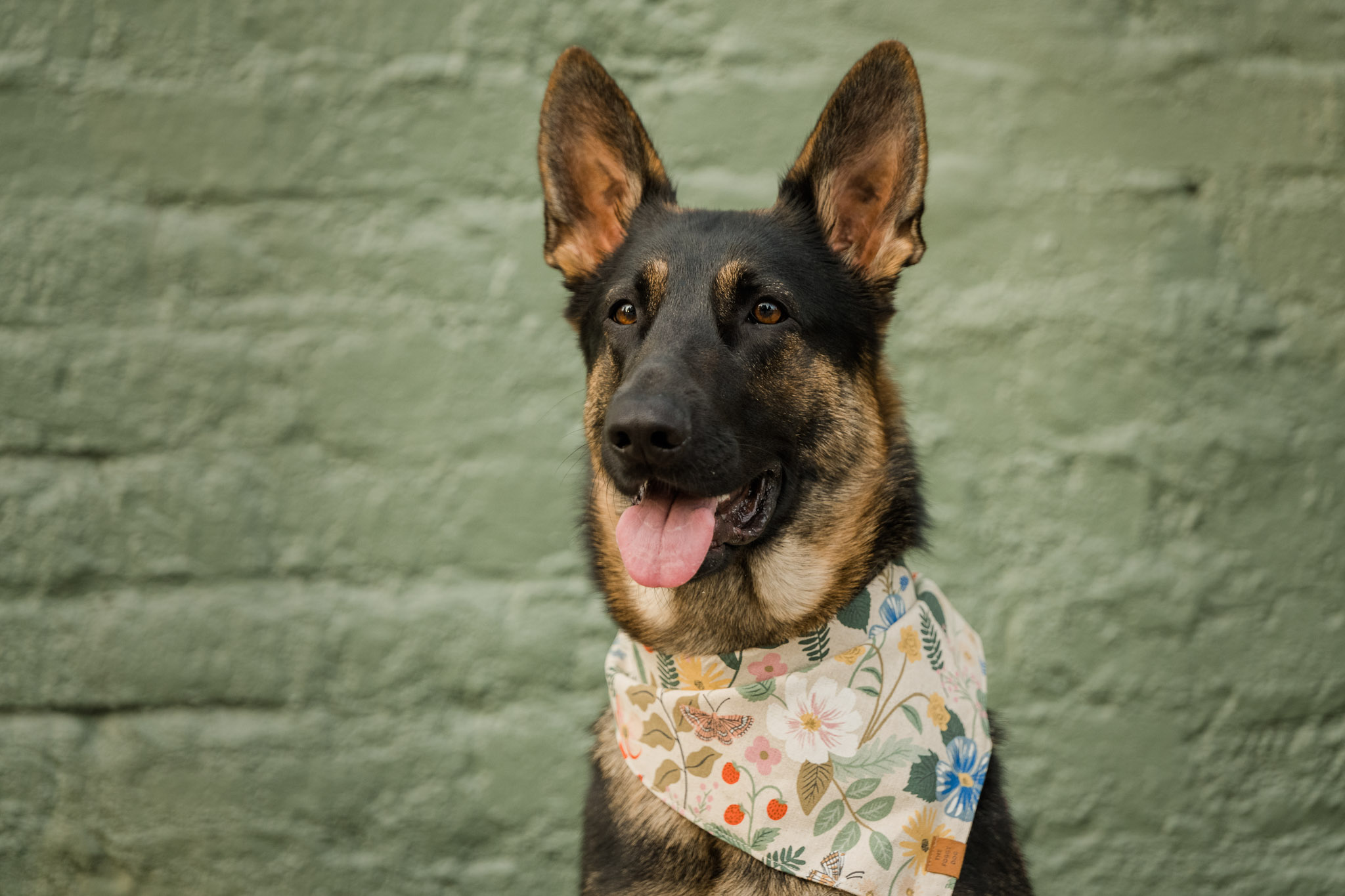 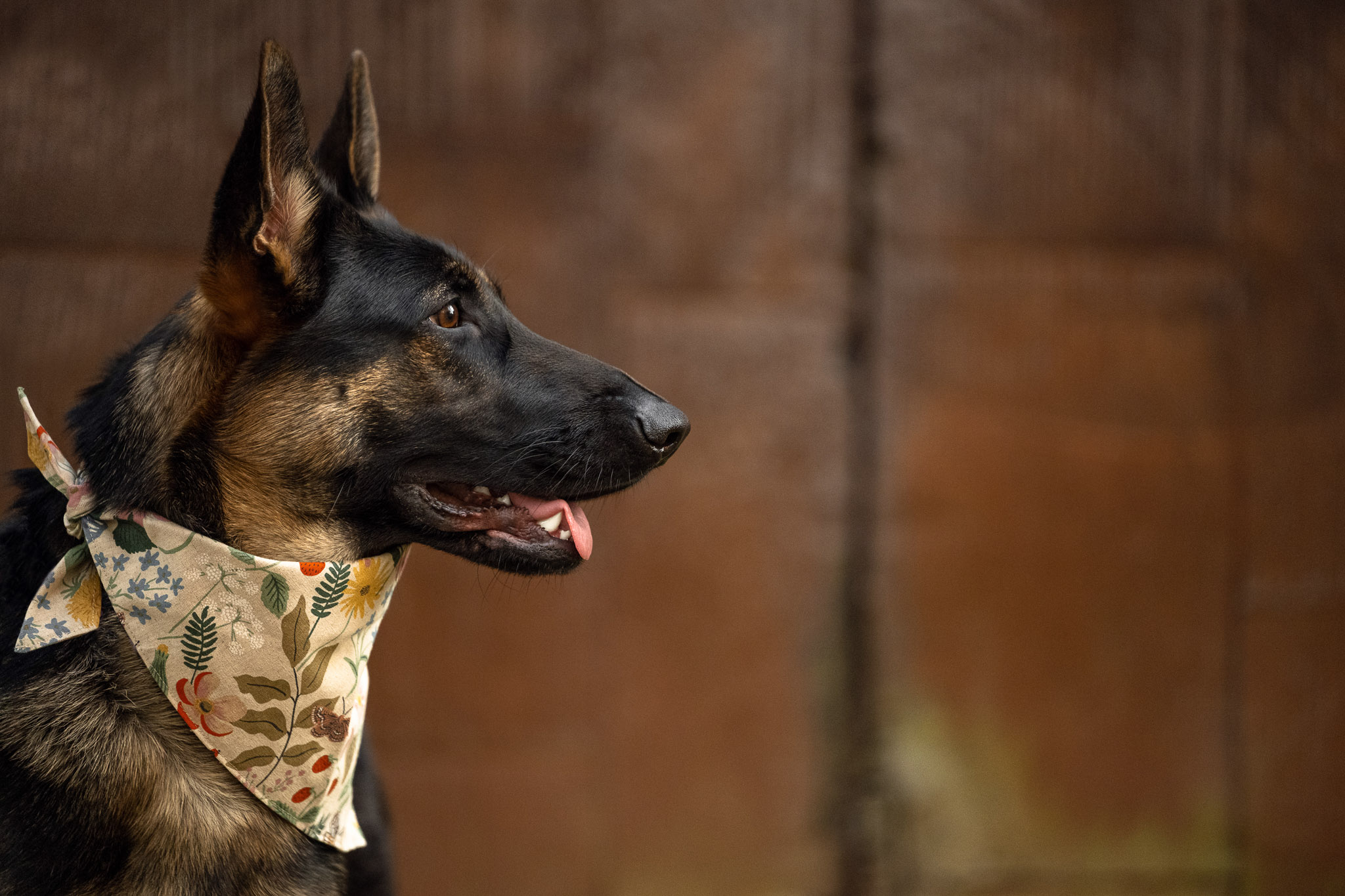 The photos included in this post are of Hana – the German Shepherd taken in my small town of Rutledge, GA.

So while I certainly wish we had trash service and reliable internet, I have zero plans to go back to city living.

This blog is a part of a blog circle with pet photographers near me and from across the globe! This week we’re talking all about what we love about our cities!

Next up Tracy Allard of Penny Whistle Photography shares why she loves her home town of Coppell, Texas for pet and family photography. 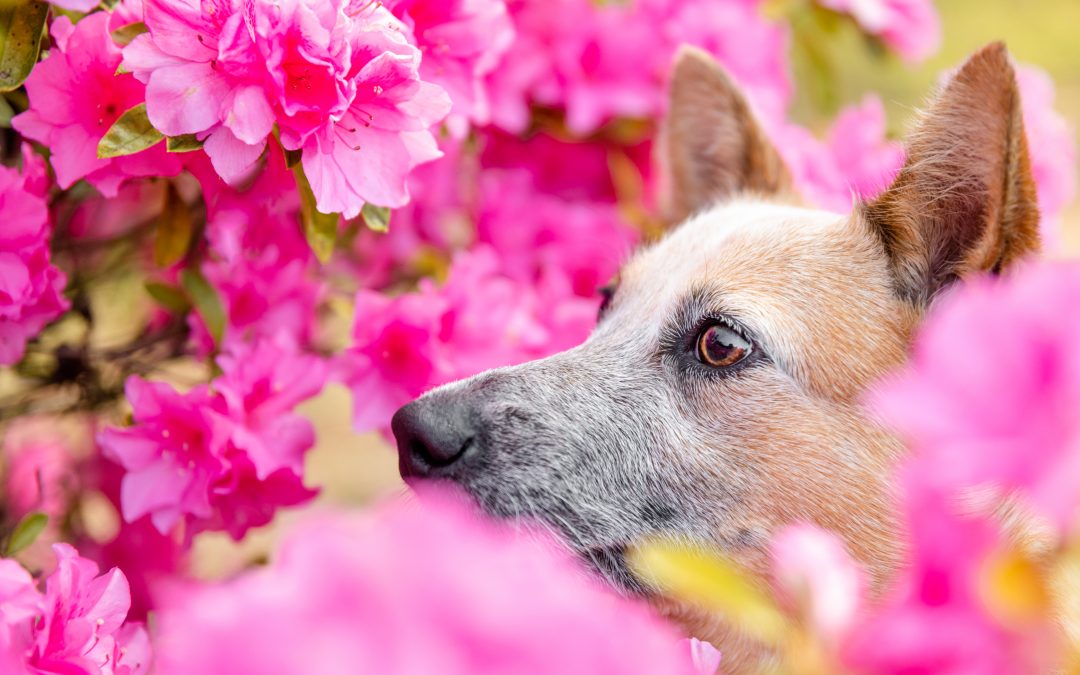 It’s that time of year! The bees are buzzing. The flowers are blooming. The baby animals are being born. The pollen is drifting on a gentle southern breeze. Spring in Madison, GA is truly a beautiful time of year. and it’s the perfect time to start thinking about... 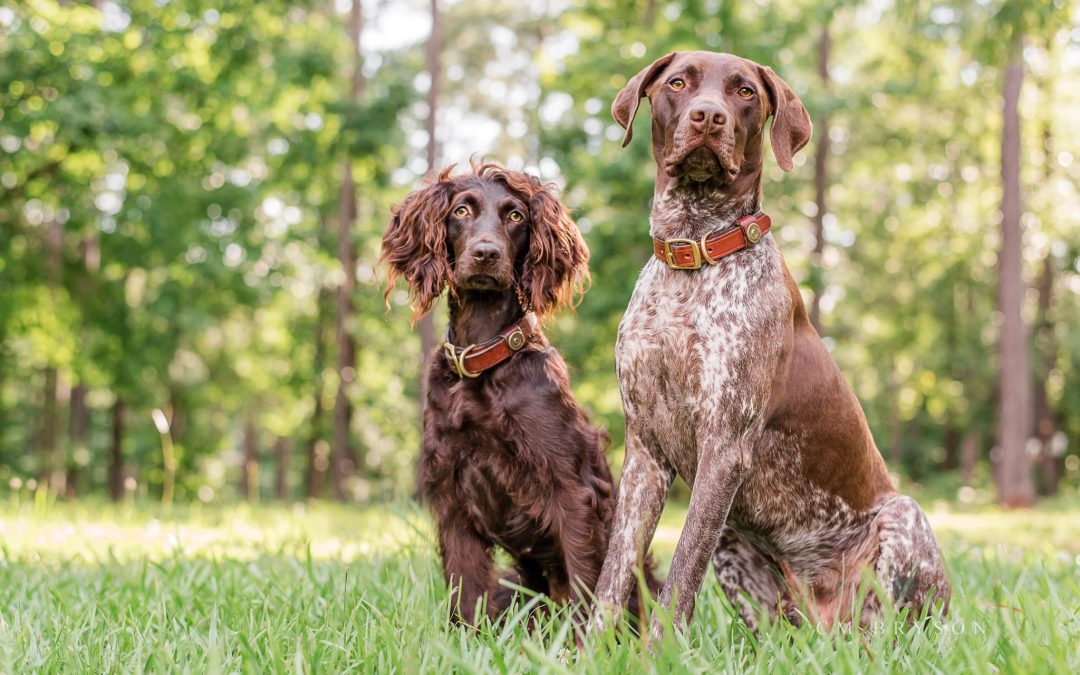 Why Natural Light Dog Photography? Natural light is just a photography term meaning I use the available light in our location to best capture your dog. While I do use off camera lighting when required, I prefer to use natural light during our pet photography session,... 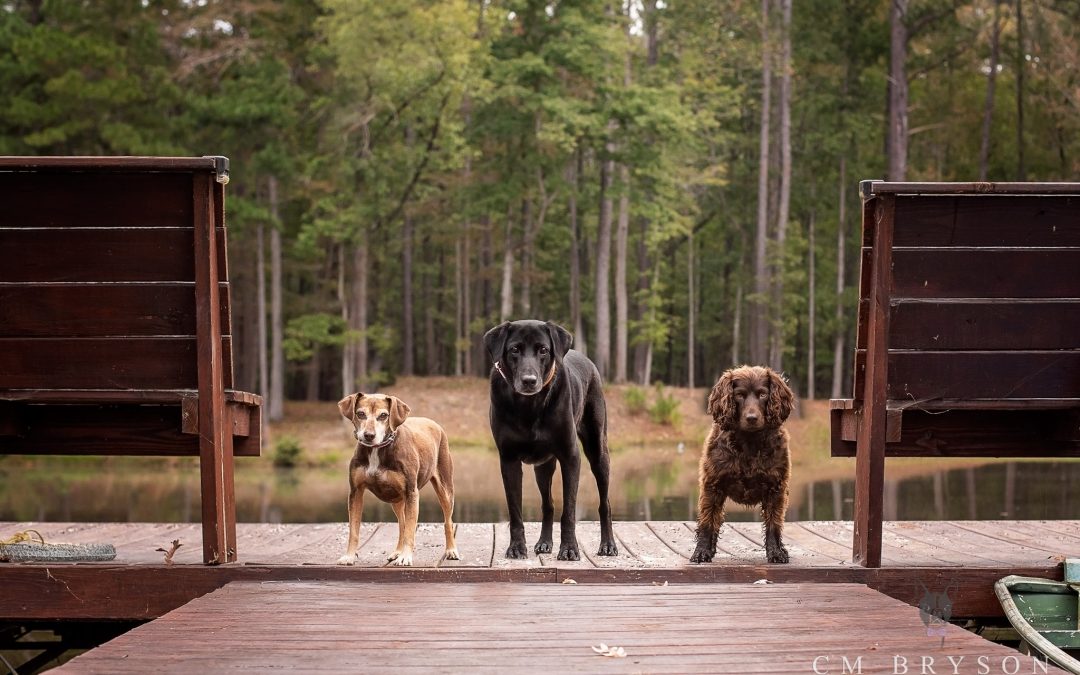 A Perfect Gift I felt a bit like James Bond planning this session. Lots of cloak & dagger to make everything a surprise. Lela's husband took her out of town for  a quick getaway and I snuck on the property with the help of her sister to photograph everyone. ...